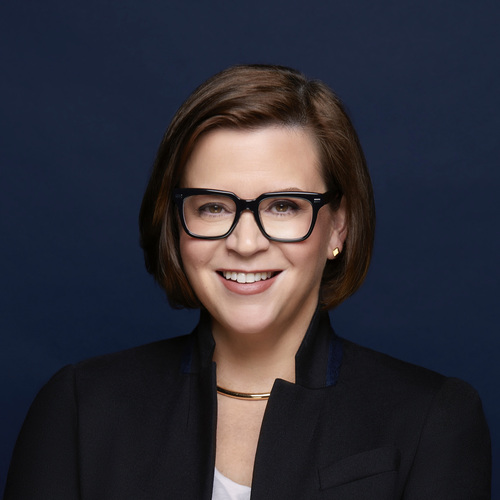 Painting has been that little itch in the back of my head for decades. I’ve always had a sketch book by the bed and have dabbled here and there with classes, at the likes of Carnegie Mellon, since I was a teenager in Pittsburgh where I grew up in a big house with eight family members in all. Everyone in my family was an artist in one way or another.

Following my high school years, which would have perfectly scripted a John Hughes movie, I got a degree in film studies at Penn State. I then satisfied more than my 15 minutes of fame in Warhol’s birthplace with on-camera reporting for the local station, before stepping it all up and making my way to New York to advance my career in television marketing.

In New York and LA, I was able to work with some incredibly talented humans while also having a hand in more than one pop culture moment, including heading the marketing campaigns for international phenomenon, Schitt’s Creek and meeting my hero, Carrie Fisher.

When working in television marketing and overseeing a networks brand, creativity comes through telling a compelling story in the form of a rectangle. Be that a television screen, computer screen, billboard, print ad, Instagram post or Tweet. From color palette and how it reflects the mood of a show to the time of day something is airing on the network. Is the design elaborate and complicated or clean and simple? Is the tone serious or light? These are the cornerstones of the many photo shoots, promo shoots, brand campaigns I have overseen over the years.

And while at the office, I put that direction in the hands of my creative directors and teams of designers and editors; I now find myself personally translating that within the four corners of a canvas.

Now, as we are all huddled inside, my inspiration is pulled from the organics I see around me at home and in nature. I’ve gotten the chance to stretch my creative muscles in ways that are now translating from TV Screen to Canvas. And I’m loving bringing something entirely new to the audience!