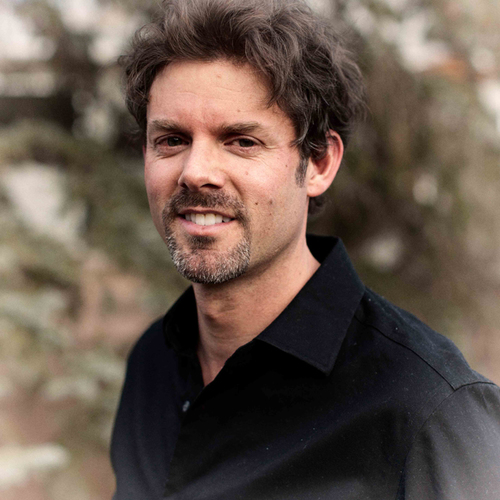 Sean Sheridan is a photographer, author and speaker who has spent nearly two decades elevating people and brands through storytelling. From revealing the dignity and power of the world’s poorest and most vulnerable people to demystifying the most influential leaders and celebrities of our time, Sheridan is known for capturing the untold stories of transformation that inspire and unite mankind. His photojournalism and filmmaking have taken him to 80 countries, and his live shows and written works have captivated audiences within mainstream media, sports, politics, Fortune 500 companies and countless cause-minded organizations.

Sheridan’s commercial and non-profit work has been featured on CNN, in USA Today, The Seattle Times, and on the cover of The Washington Times, in SMITHSONIAN, Fast Company, Food and Wine, and Science magazines, GOOD, and The Daily Beast, in numerous books including best-sellers The Locust Effect and UNthink, on the main stage at TED and other leading conferences, and in countless development agencies and gallery exhibitions. While shooting in Liberia in 2015 with various courageous nonprofit organizations to capture stories of hope and impact, he joined the ranks of the “Ebola Fighters” who received Time Magazine’s “Person of the Year” accolade.

Sheridan is the author of Testimony Africa, a book about the terrible beauty of AIDS, genocide, and hunger in Africa; and also Wahl STORY, a book about renowned graffiti artist Erik Wahl. He shot and produced numerous movement-building films, such as a piece for Athletes in Action that reached more than 300 million viewers during the 2010 World Cup. He also contributed his writing skills to various other initiatives, including the marketing plan and CD-ROM for Bill Gates’ best-selling book The Road Ahead, and the promotional strategy for Gates’ second book, Business @ the Speed of Thought.
​
Sean Sheridan and 4:Minute.Media brings together experiential designers and award-winning filmmakers to help clients tell stories of transformation in the world’s most difficult places. To date, the company’s projects have been leveraged to help nonprofits raise hundreds of millions of dollars to support life-giving interventions.
​
Sheridan has a Bachelor of Science degree in journalism from the William Allen White School of Journalism at the University of Kansas. He and the 4MM team is available for domestic and international assignments, depending on schedule. Sheridan and his family live in Colorado.